Imagine me attending the OWASP Application Security Europe conference two weeks ago; the Swiss Cyber Storm program was almost full, but I really wanted to have another addition to the management track. Security DevOps sounded ideal and AppSecEU was running a two day track with SecDevOps and DevSecOps. Although I can not really tell the two apart, I am quite sure that I did not hear a DevOpsSec talk. So there I was hearing talk after talk and getting more and more depressed. It is hard to select talks from a huge pile of submissions and assembling four tracks over two days must be harder still. But truth be told, the talks did not convince me. They all resembled each other (DevSecOps? SecDevOps?) and I got the idea they were all somewhat inconsistent at the same time.

Tanya Janca was the last chance this track was getting… And it was a revelation: practical advice on how to integrate all sorts of best practices into your development and operation lifecyle. Her goal was to tell the audience how you can actually make sure you catch errors very early, near the left, in the Software Development Lifecycle (SLDC). And she hit it home with flying colours: Engaging, concise and a trove of information. In short: perfect Cyber Storm material. 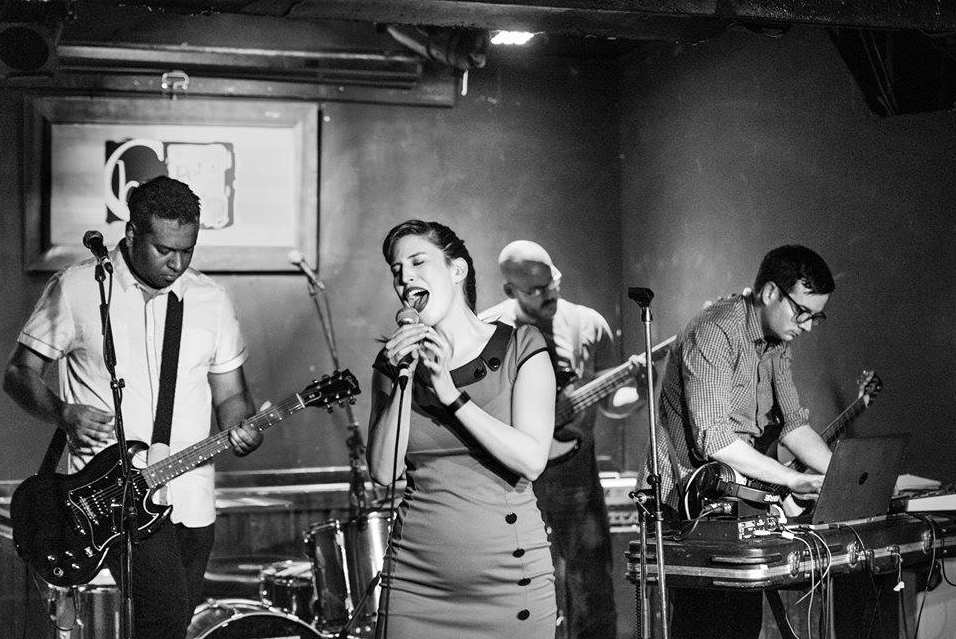 Tanya Janca is the Co-Chapter Lead of OWASP Ottawa in Canada. She brings 20 years of experience as a software developer and Security Analyst. Her work as the IT Security Coordinator (CISO equivalent) for the 42nd General Election in Canada earned her a nomination for the Government of Canada’s CIO Award for “Excellent in Security” in 2016. Tanya Janca is also an avid gardener and the front women of the electro-punk band “Zero Day Reapers”, whose song “Heartbleed” hit a tune with me.