Tarah Wheeler can be really vocal when it comes to gender equality, workplace diversity and American politics in general. She is a thought leader and we could fill a conference with Tarah explaining her view on all these topics. But then you could also read her book about Women in Tech or ask her directly. At Swiss Cyber Storm she will speak as security expert and share her insights into the security challenges that Fintech poses to companies.

Tarah radiates energy with every fiber and I see a real chance of her stunning everybody in the room. Will a restrained Swiss audience cope with her charisma? But then we know that security is not for the faint of heart and there are experiences that will only make you stronger. So let’s try this out.

Fiat currencies around the world are beginning to transition to a purely digital form. The Swiss National Bank seems to resist the trend and decided to issue another 1000 CHF bill. Meanwhile the European counterpart removed the 500 Euro notes from the market and India is doing the same with the big rupee notes. With a purely digital fiat currency, governments expect to expose black market monetary stockpiles, increase the number of participants in the banking system, and improve fiscal efficiency. But there is also a juggernaut preparing to assault financial institutions: Crypto currencies. Money is flowing freely, with no capital controls, and the metadata surrounding financial transactions is more valuable than the money itself - yet often poorly secured. It does not really matter if Bitcoin is a fad or if Hyper ledger can live up to its promise: Blockchains are a disrupting technology and they will destroy established business models: It is very likely the Bretton Woods system as we know it will transform before our eyes in the next few years. 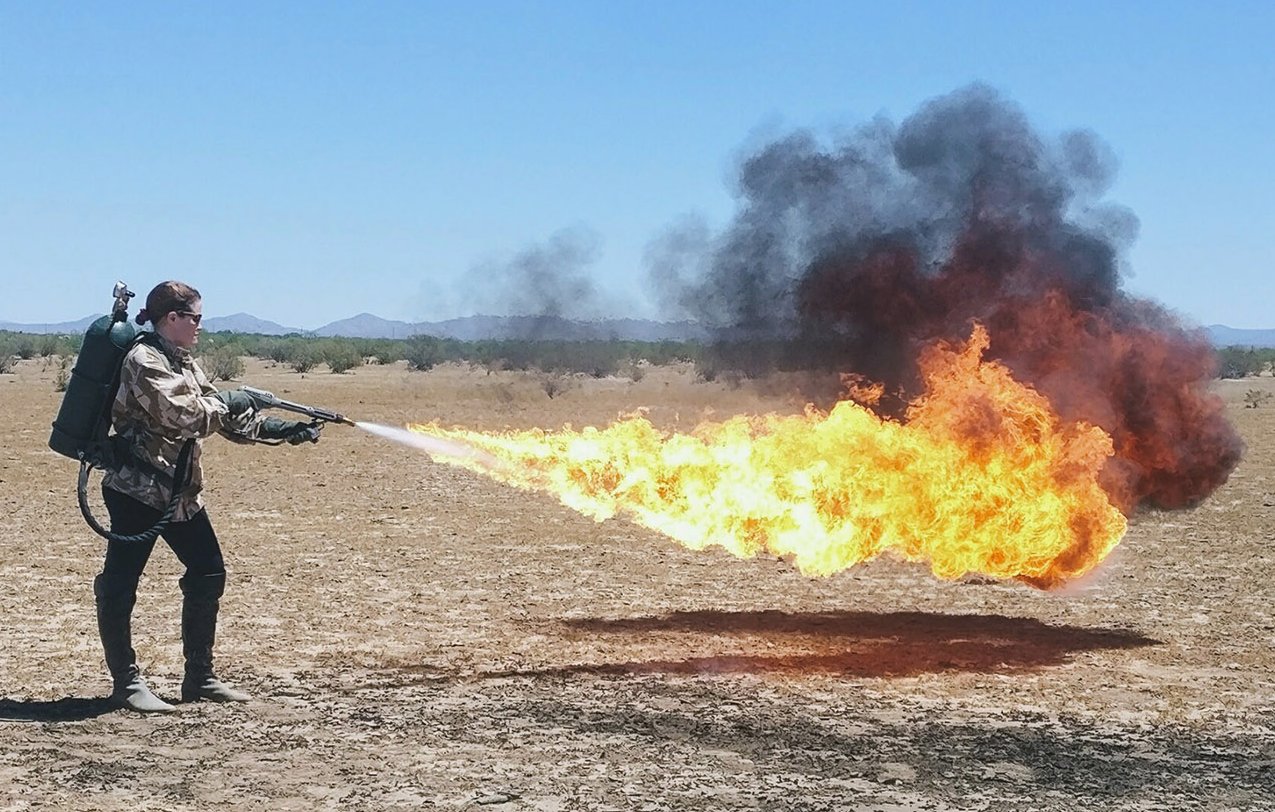 This all poses a huge security risk as the new Fintech businesses can no longer be secured in the way a traditional bank was. Switzerland is competing with London to be the Blockchain center of Europe and the canton of Zug is being dubbed Crypto Valley. Yet how do all these startups solve their inherent security problems?

In 2016, Mark Barwinski talked about his research into a state sponsored spying operation at Swiss Cyber Storm. That operation, meanwhile called Operation Cloud Hopper, is still not fully discovered, but its basic characteristics a very clear: It is a state sponsored attack on managed service companies and using their administration machines to move laterally from one high profile customer to the next.

The digitalization and outsourcing of digital processes in the financial world transforms the IT companies handling these assets and processes into new forms of banks themselves. Not because of the business they do, but because of the information they handle. If these companies want to protect the assets in their custody they will need to adopt to this transformation and embrace new security practices and architectures.

Join Tarah Wheeler in Lucerne at the Swiss Cyber Storm conference on October 18th, 2017. Early bird tickets are being sold until the end of June. Secure your ticket now