At Swiss Cyber Storm 2016, Walter Belgers from TOOOL Netherlands presented lock-picking as a metaphor of IT security hacking. This years speaker Deviant Ollam is Walter’s counterpart in TOOOL United States. He has been called the godfather of Locksport and will show us how he combines lock picking and the hacking of IT security systems to conquer physical access control. Add social engineering to give it an additional twist and you get a very strong talk. 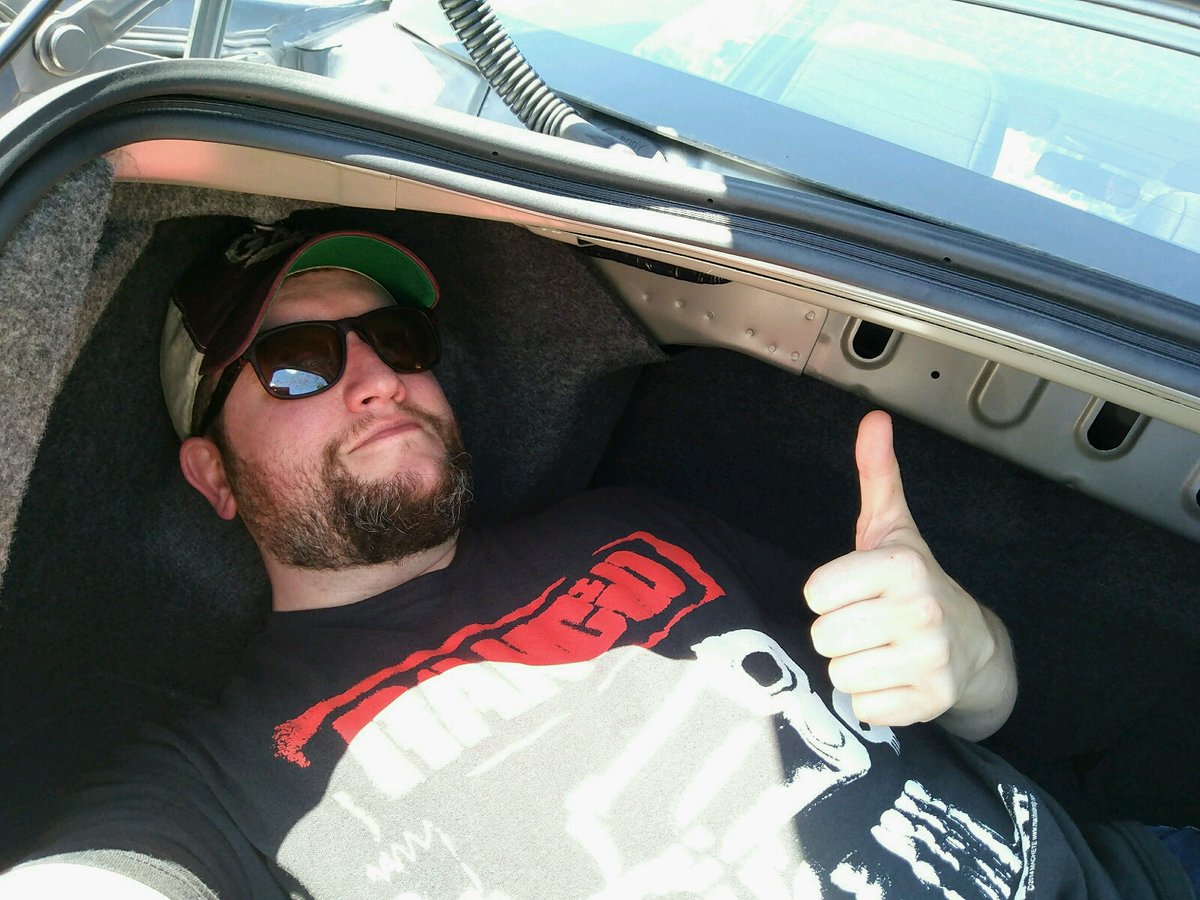 Deviant Ollam is best known for his role at DefCon and Shmoocon, namely in the Lockpick Village. But he is also a pioneering Android expert that pushed the limits of security on the systems when security was literally non-existing on these devices (not that much improved on Android in this regard). Few will know, however, that he is also the uncrowned king of hotel room cuisine and the Chef among the frequent flyers. 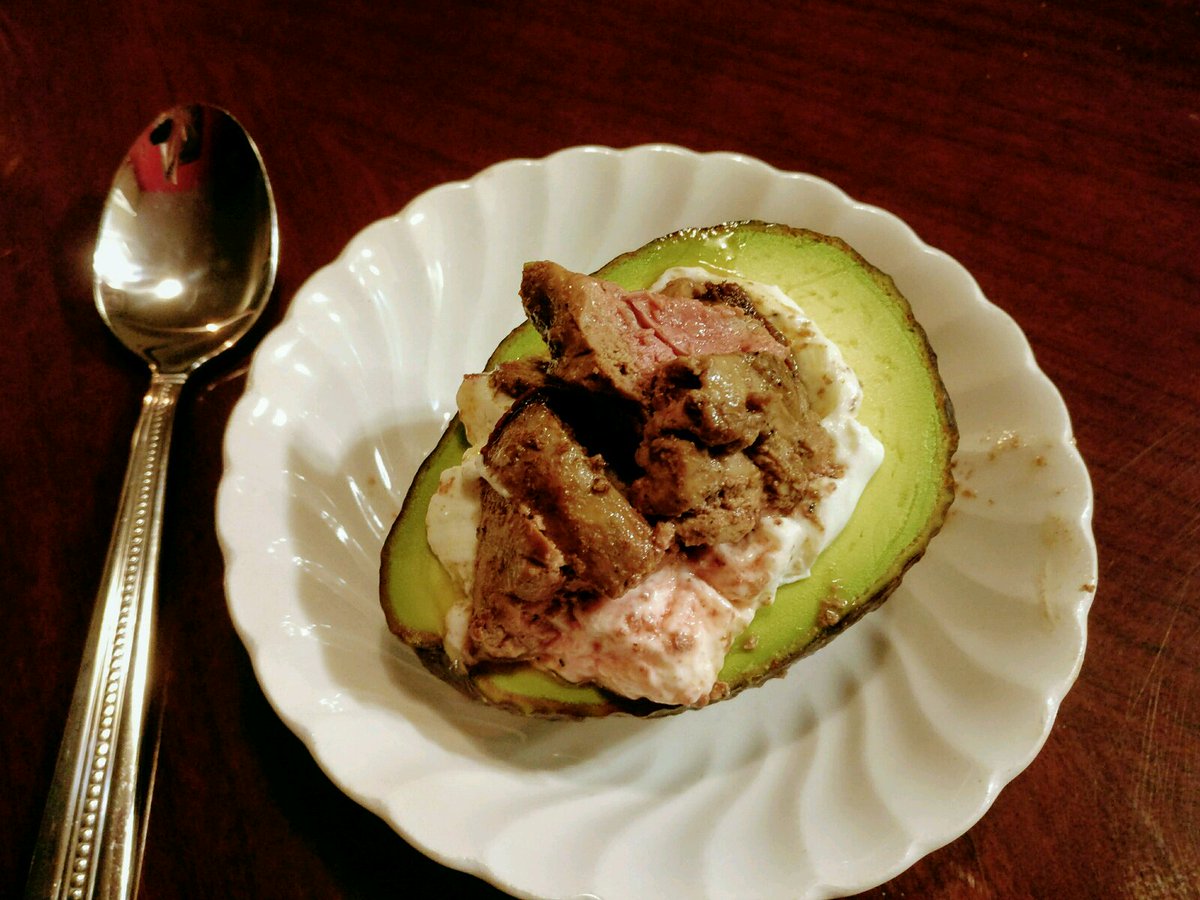 One of the yummy creations of Deviant Ollam

If that is still not enough to convince you that Devian Ollam is a gorgeous addition to our schedule, then ask him about his experience with flying with firearms or his recent flamethrower weekend. This man has war stories to last a week!