So there are two E-Voting offerings in Switzerland: one by the State of Geneva and one by Swiss Post. These two unlikely competitors are struggling to win Swiss cantons over to their solution. Geneva has been doing E-Voting since 2003 and five years ago, Thomas Hofer joined the team to serve as technical administrator and operator of the voting process.

It was a difficult period for Geneva as their in-house developed E-Voting system was under close scrutiny by researchers, who felt hindered in their analysis by the difficulty of obtaining access to the source code. Indeed, due to the conception that such systems were best kept as secret as possible, only people allowed to vote in the canton were allowed to access the source code, upon official request. Since then, Geneva changed its strategy and started to embrace the idea of open sourcing its E-Voting software. With Thomas Hofer it found a very capable executor in its own ranks who grew from operator to a partner of the University of Applied Sciences Bern to develop a new voting protocol that satisfies the higher security standard enforced by Swiss Federal Chancellery since 2013 / 2014. That new protocol has been published in spring, along side a proof of concept implementation and Thomas is now working on the target implementation for CHVote. And with CHVote, it’s not only the source code that is open, the whole development is moving to GitHub too. 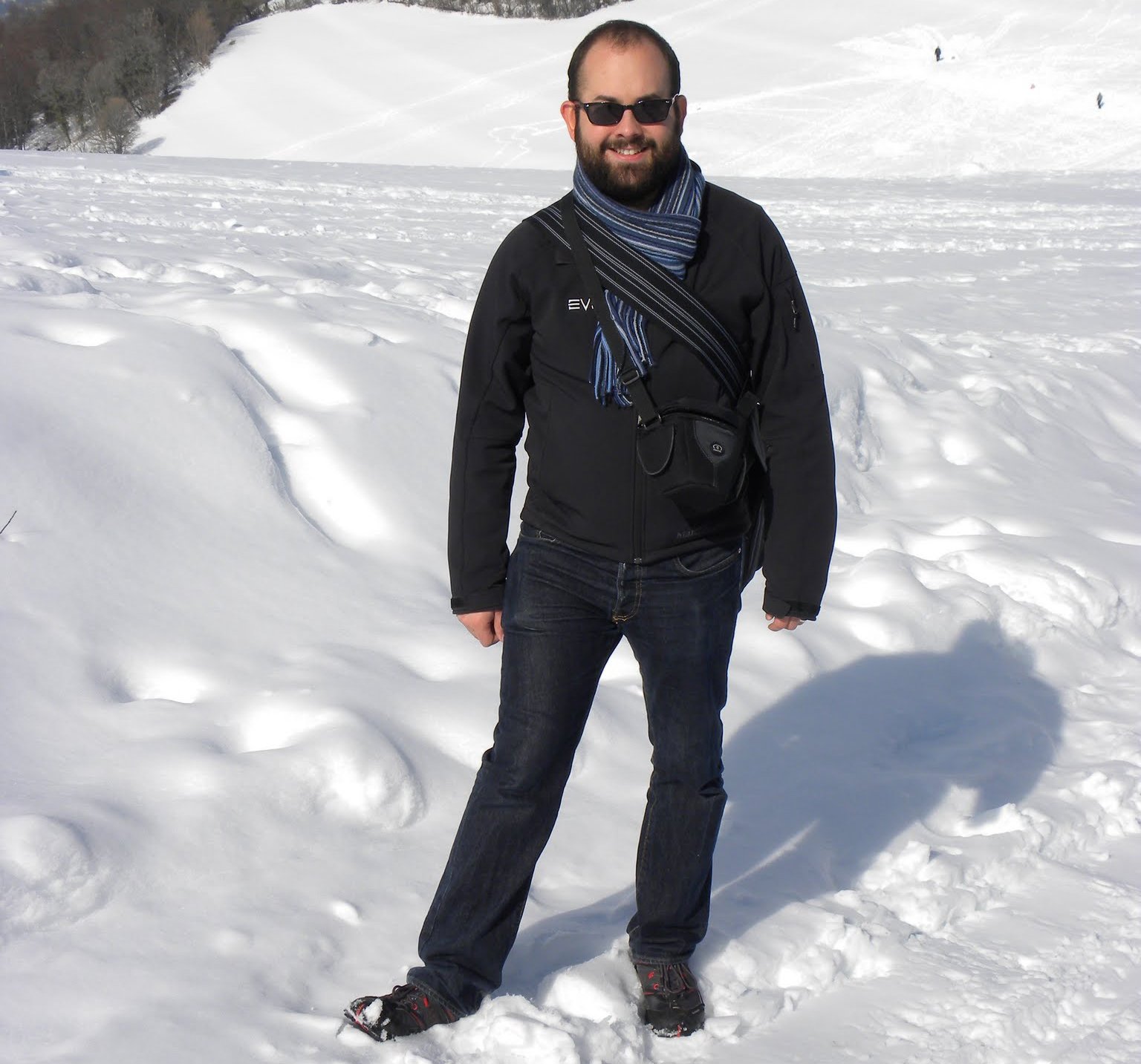 Prior to this engagement in Geneva he worked with the CERN security group and graduated from EPFL with a master thesis on static source code analysis which earned him the Kudelski Prize that recognizes master projects having significantly contributed to the field of cryptography and information systems security. Thomas is an open source enthusiast to his bones. He is a co-leader of the Geneva OWASP chapter and he has a knack for fixing annoying bugs in software on weekends. Like so many other developers, his day job does not leave him enough time to support third party software during office hours, but nobody is keeping him from debugging these problems on weekends. Well nobody outside of his children of course. This might hit a tune with some of you in the same position.

For instance, he contributes now and then to a java wrapper for LibGMP, a native library used to achieve much better performance than with bare Java when computing complex arithmetic operations, such as the modular exponentiations used in common cryptographic operations.

Thomas Hofer when he’s not coding

We are very pleased to have Thomas Hofer present the Geneva E-Voting solution CHVote at our conference. In fact, we are more than pleased. Everybody in this E-Voting business knows that I (Christian Folini writing here) work on the security of the Swiss Post E-Voting solution. Declining the invitation based on me colluding with the competition would have been very natural. Therefore, accepting my invitation to Lucerne is first and foremost a display of good faith and I value that very much. Geneva and Swiss Post have never appeared and presented at the same conference and it is thanks to Thomas that this will be happening in Lucerne.

Join us and register for the Swiss Cyberstorm Conference on 18th October to hear how the State of Geneva goes about developing a next generation E-Voting system.

More about Thomas Hofer and CHVote: