The Swiss Cyber Storm is a non profit organization hosting the international Swiss Cyber Storm Conference and running the Swiss part of the European Cyber Security Challenges with a focus of identifying and supporting young cyber talents. 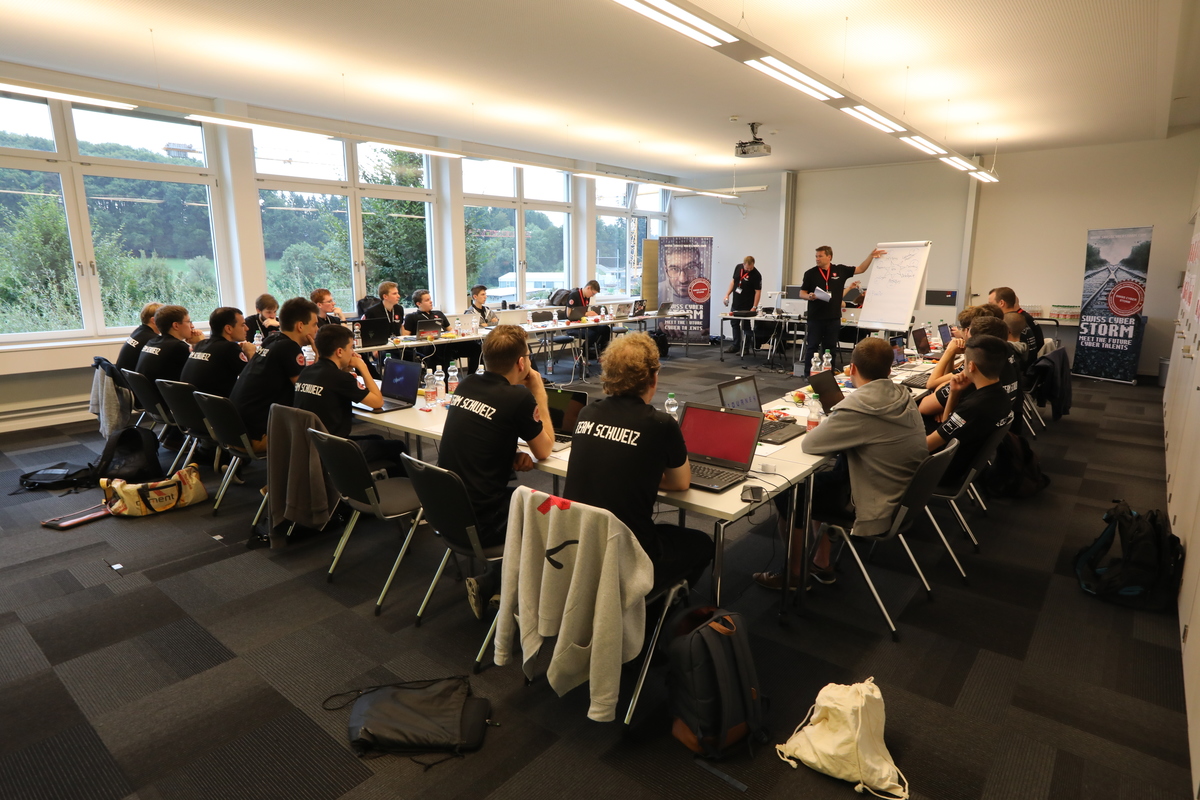 From September 1st until September 3rd 2017 the best swiss cyber talents met in Sursee to build the national team for the ECSC final in Málaga. They had to prove their skills in different topics.

First they had to solve riddles in a so called Adventure Room. This allowed the jury to see participants acting in a team, their rational thinking and individual abilities to lead a small team. 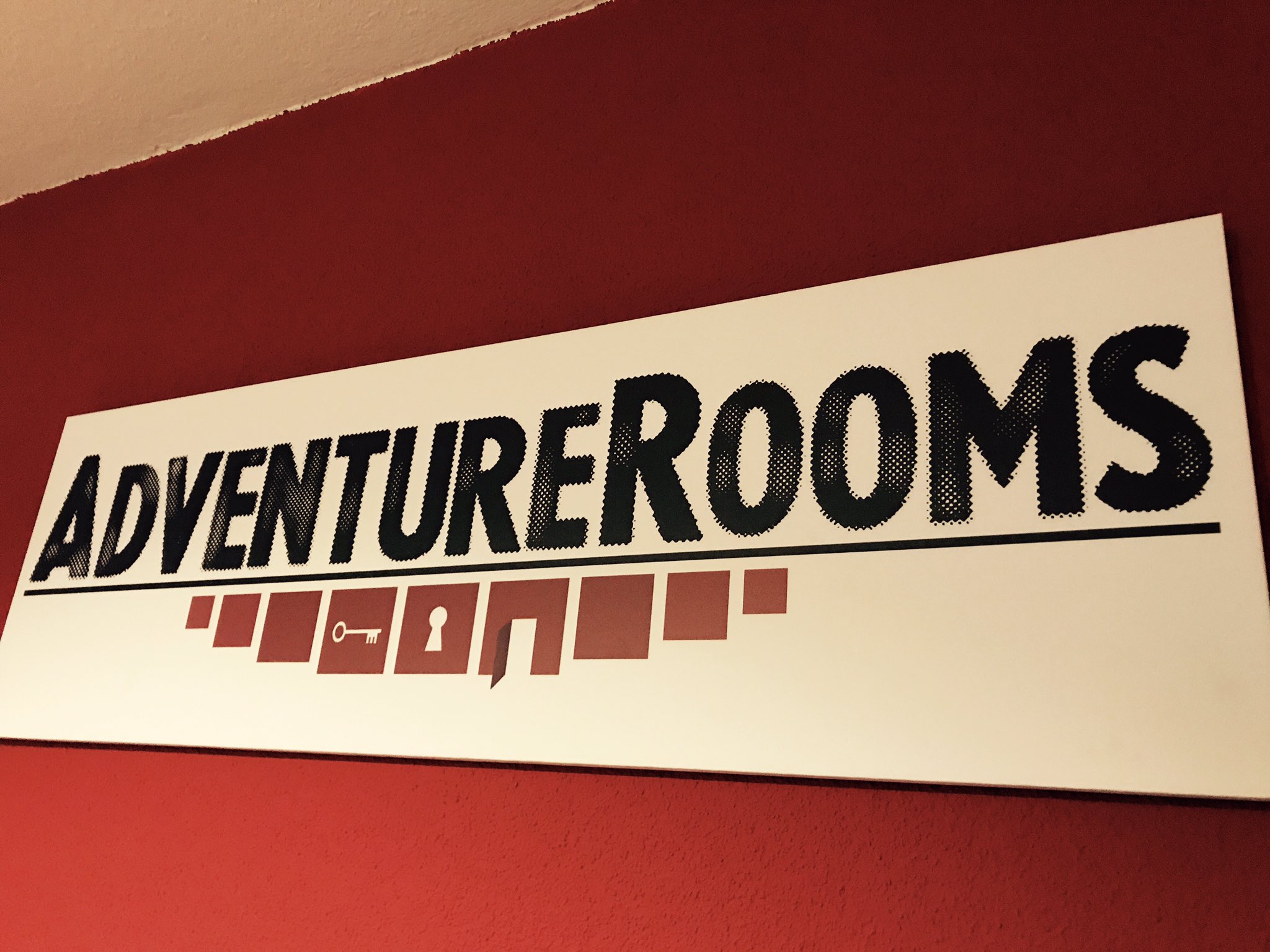 Next they needed to solve hacking challenges from the Hacking-Lab to prove their technical skills and write reports, which allowed the jury to rate participants knowledge. 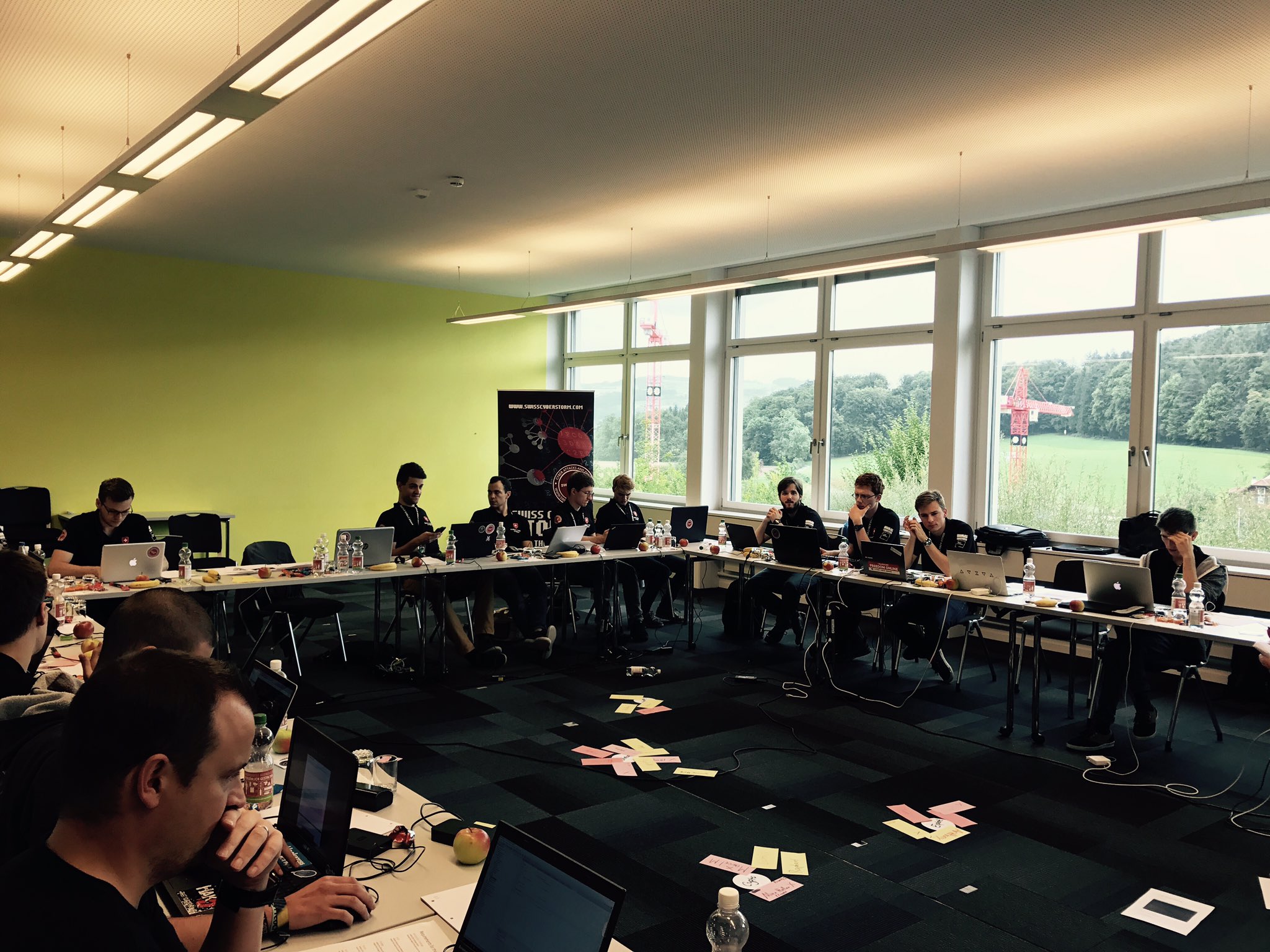 Last but not least there was a social part… 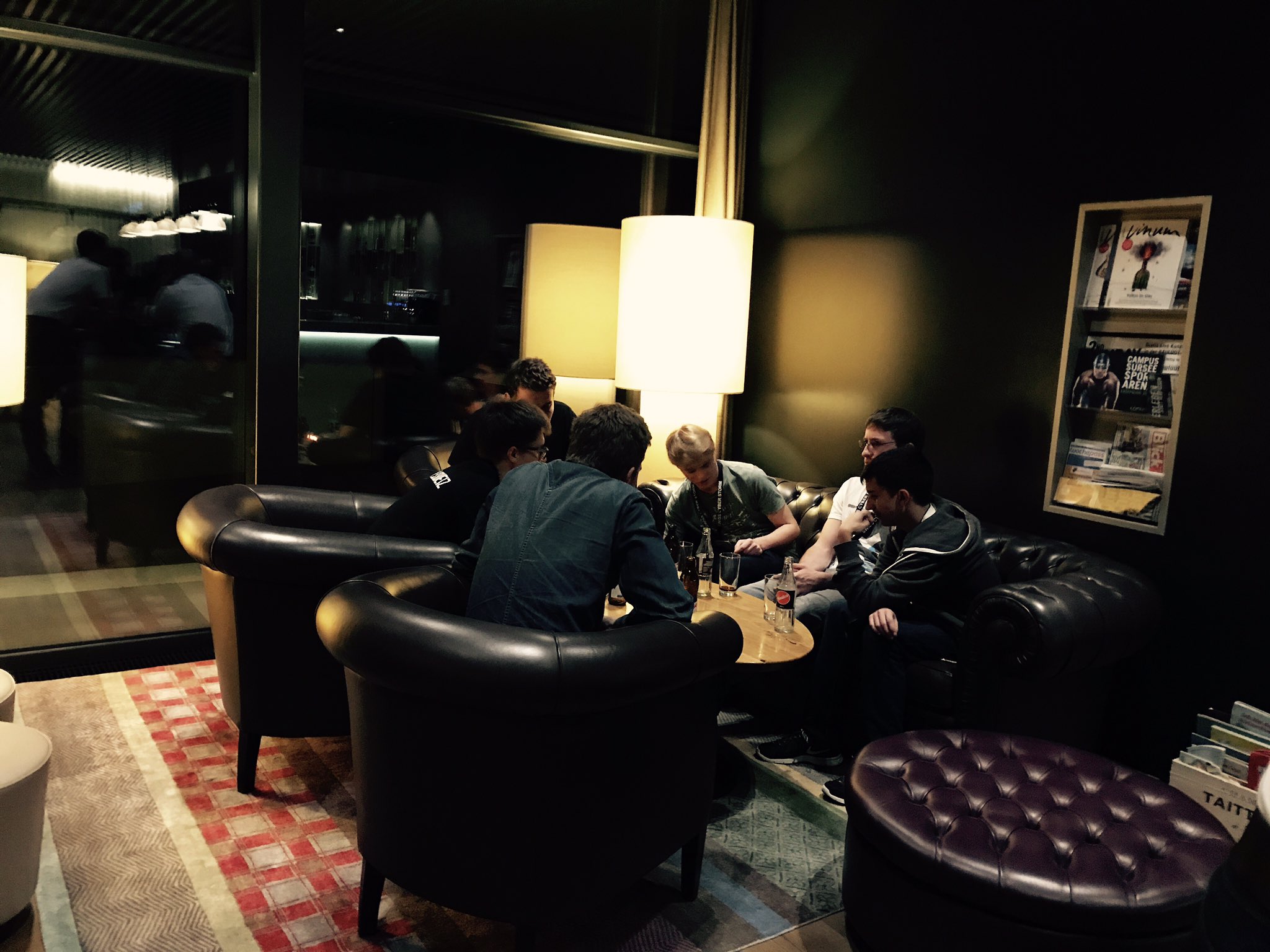 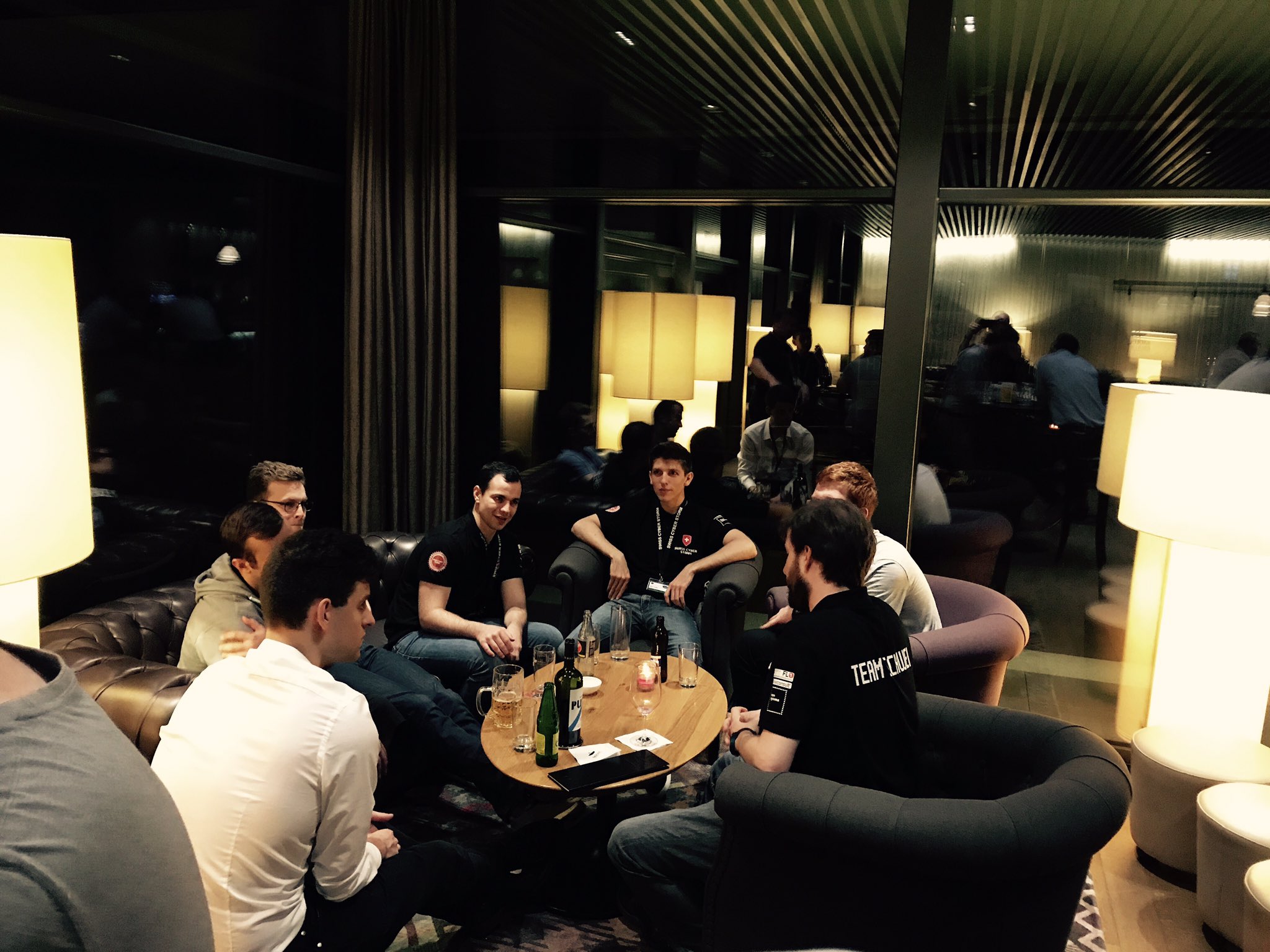 Every participant did a really good job. This made the selection of a 10-man team hard. The following image shows the selected members with two coaches. The next step is now to prepare for the european finals in Málaga. 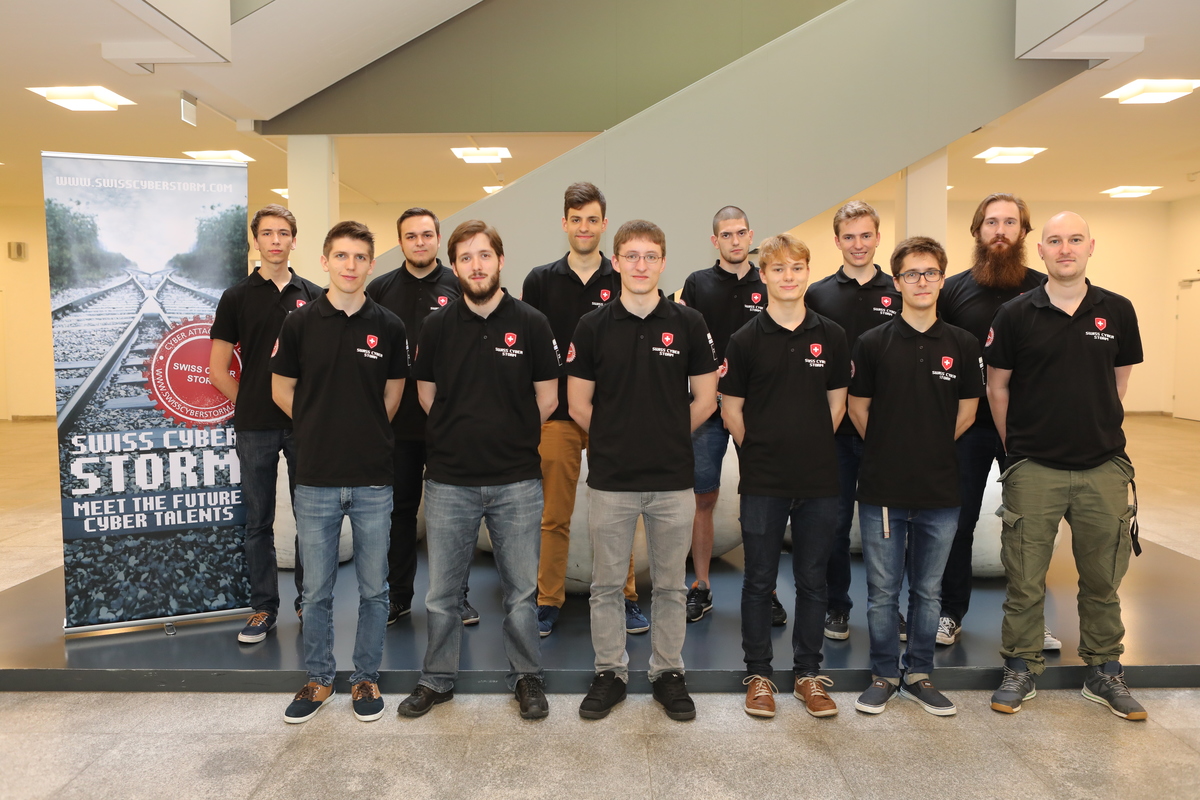 I personally want to thank everybody attending, for their efforts.