But it was only a question of time before these gadgets would morph into something useful and until they would hit our corporate networks. This is about to happen right now and so it’s time to look at this in more detail.

When thinking about IoT for our conference, we wanted to have a speaker who has daily exposure to these problems. We were looking for somebody exploring the frontiers of securing IoT devices and we are very happy we have found a skilled presenter at CERN in Switzerland who is facing these questions every day: Dr. Stefan Lüders. 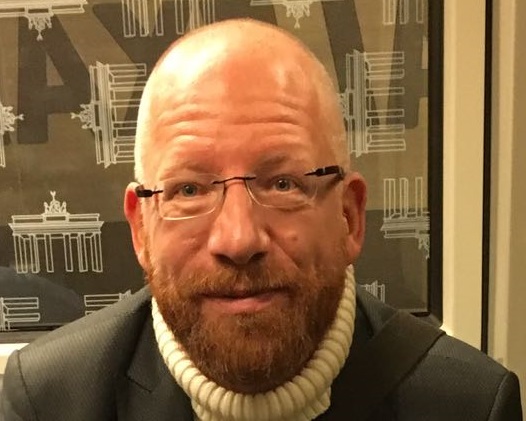 Stefan Lüders is a physicist turned CISO who took over the job to secure the complete infrastructure and operation at CERN from the desktops, the WiFi access points, the interconnection links with other research organisations, to the dozen different accelerators & experiments with the LHC being only one of them. All these accelerators are supported by dozens of different infrastructure systems, all operated and monitored with the help of industrial control systems. But these ICS started to grow into fully operated computers: Internet of Things devices. And while there are some established procedures on how to secure ICS (segregation into small compartments is probably best known), these approaches no longer work. The devices are much more powerful and people want them to be interconnected. So we need new approaches to operate them in a secure manner. 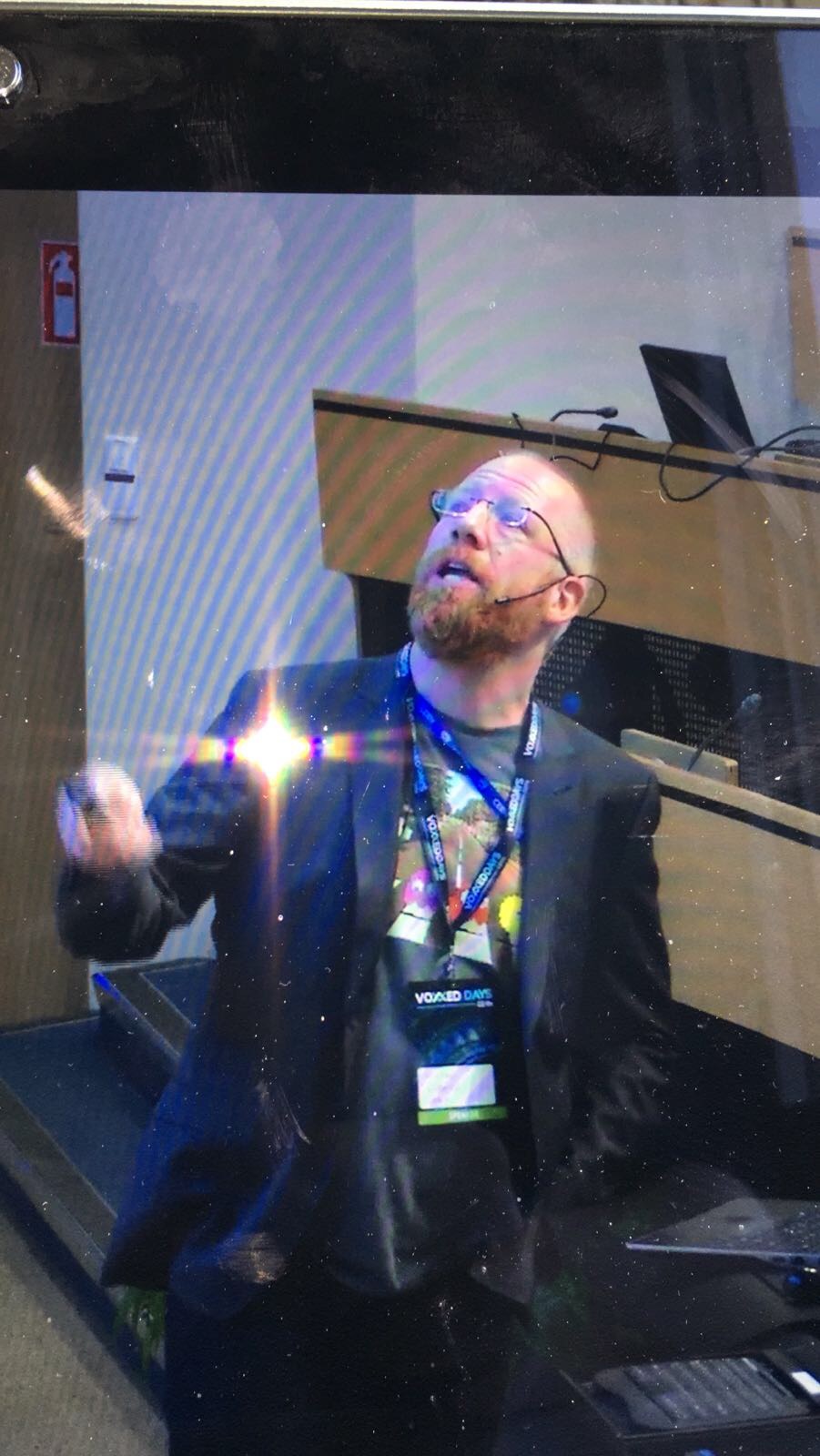 Stefan Lüders is a renown speaker and long time CISO at CERN. Mirroring the multinational setup of CERN, he is a German living in France and working in Switzerland. Stefan is a very good Squash player leading the CERN leaderboard but he is also a big collector of LEGO (and this makes me much more jealous than his Squash skills). He has a complete, all time LEGO Fire Brigade collection and an extensive set of railways including the famous 1980ties models. I remember my cousin and me setting up the rails in a ring and having them collide at full speed…

Join us and register for the Swiss Cyberstorm Conference on 18th October to hear how CERN manages to keep their network secure despite a myriad of ICS and IoT devices invading its network.